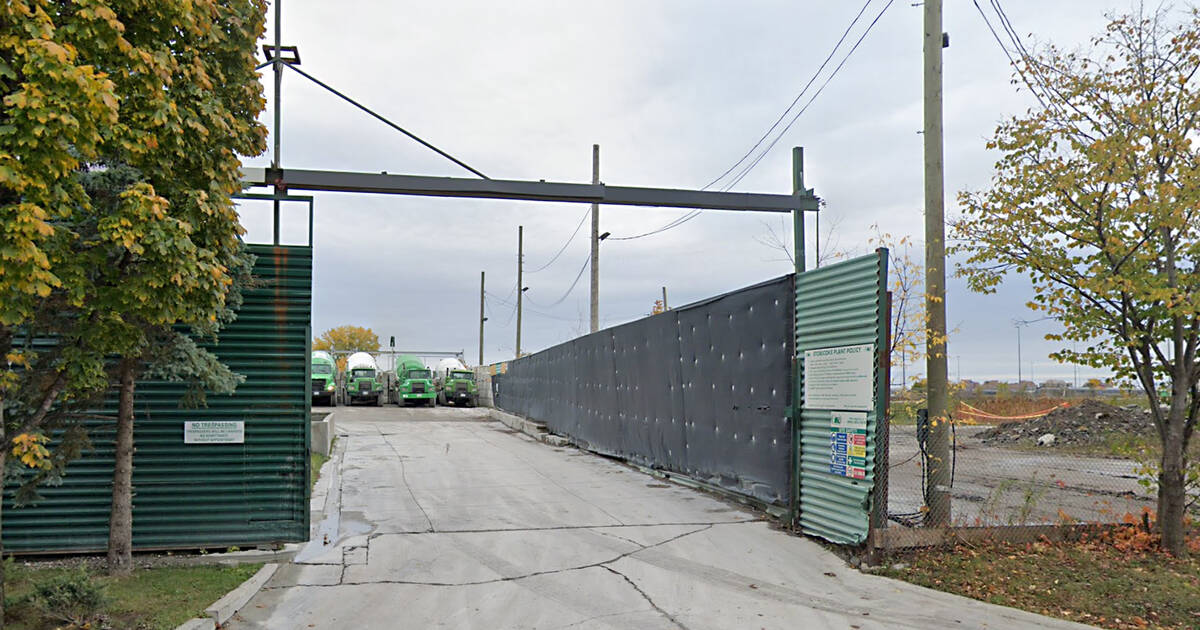 A Toronto community hopes that a cement plant, built without a permit, can be turned into a park or green space.

Residents have pushed since its construction in 2007 to move the ML Ready Mix concrete plant at 29 Judson Street in Mimico out of their residential neighborhood.

Dan Irwin tells blogTO that he has lived across the street from the factory since 1985 and was shocked when buildings began to rise on the former CN property.

â€œSince 2003, that’s when he started building this wall and chopped down over 200 trees,â€ says Irwin. Initially, the community was told that it would be a lumber yard.

Irwin contacted the city councilor but nothing was done and the cement plant was built.

Irwin is one of a group of concerned residents who started a petition last year to have the property turned into a green space.

Last November, a cyclist was killed after being struck by a concrete truck from the factory, prompting further calls to move the facility.

In November 2019, the City of Toronto purchased the property and ML Ready Mix was supposed to move to 545 Commissioners Street in the Port Lots within a year. There are ongoing land use conflicts and community concerns with the concrete batching plant in a residential area, the city noted.

The move process was delayed due to blockages, but in November Etobicoke-Lakeshore City Councilor Mark Grimes said they would be moving in the spring of 2021. The time is over and the community is still waiting.

“They should have been out of there two years agoâ€¦ even long before that,” said Irwin.

This month, the group asked the city for a document confirming that no building permit had been issued for the cement plant. Irwin says there are five buildings there, built without a permit.

“I’ve known since 2007 that they didn’t have those building permits,” says Irwin.

He says community members attended the adjustment committee meetings where it was revealed that the business did not have a license.

“We wouldn’t get away with building a shed [without a permit]. “

The city was unable to immediately comment on why the company was allowed to build without a permit.

They confirmed that zoning could authorize a park, but no one can guess when that would happen.

Irwin says ownership of the port lands where ML Ready Mix is â€‹â€‹to move has yet to be developed.

â€œThey did absolutely nothing to start the relocation,â€ he says.