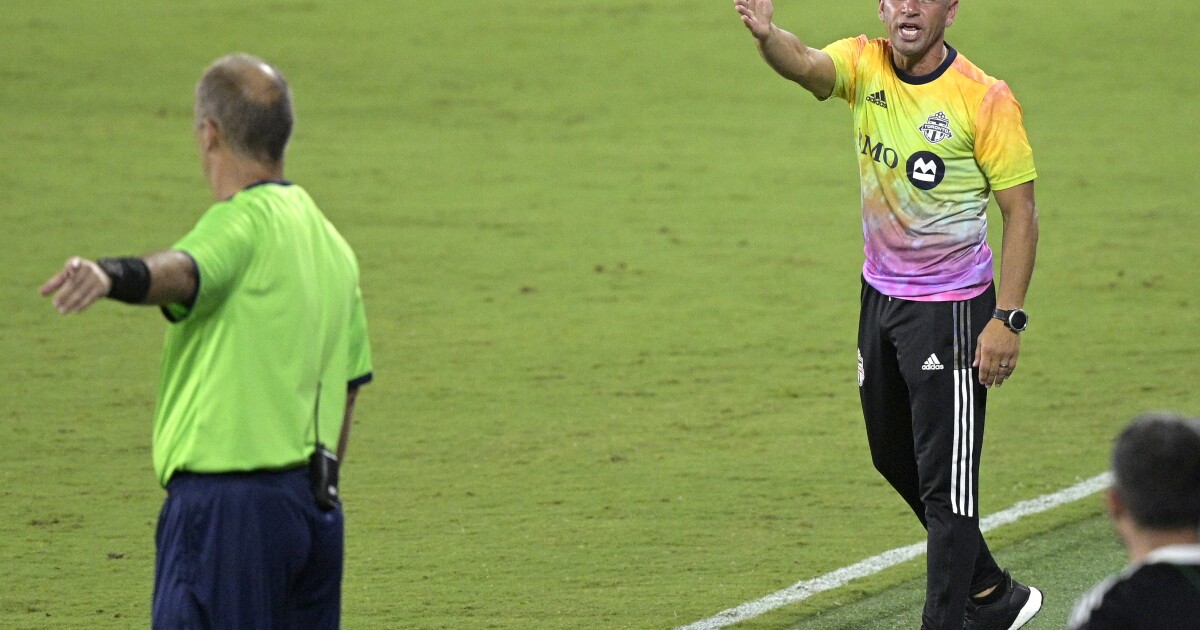 Under the direction of the first-year coach, Toronto (1-8-2) is winless in seven and languishes in last place in the 27-team league.

Toronto is mired in its second worst start to the season. Only 2012, when the team lost their first nine games and didn’t reach the five-point mark until their 13th outing (1-10-2), was worse.

Toronto has had a number of issues this season, with the team often going into a game deficit.

TFC allowed goals in the second and eighth minutes against DC United on Saturday, bringing the number of goals allowed in the first 15 minutes of a game to eight, the worst in the league. And the team is also 0-7-1 when conceding the first goal.

Toronto was last in the league, conceding 2.45 goals per game, following the loss to DC United.

The team had to move to the United States for a second consecutive season due to travel restrictions linked to the pandemic.

EDITORIAL: School Resource Officers were a win-win. Now we are all losing

The Montreal Canadiens’ magical race is about to end. On the bright side, there’s Cole Caufield