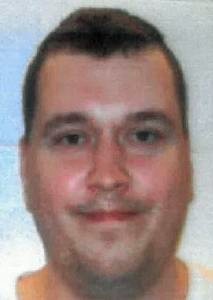 Police are asking for the public’s help in locating a missing fugitive in Toronto.

“An elopeee is a person who is under confinement in a mental institution and is absent without permission,” police said in a statement.

He has a heavy build and blue eyes.

Police said Martin is currently on a warrant of committal (Form 49), issued by the Ontario Review Board when a person is found not criminally responsible for a charge in court.

Officers said they feared for his safety.

Anyone with information is asked to contact the police or Crime Stoppers.

We acquire the rights of Laurent Duvernay-Tardif!