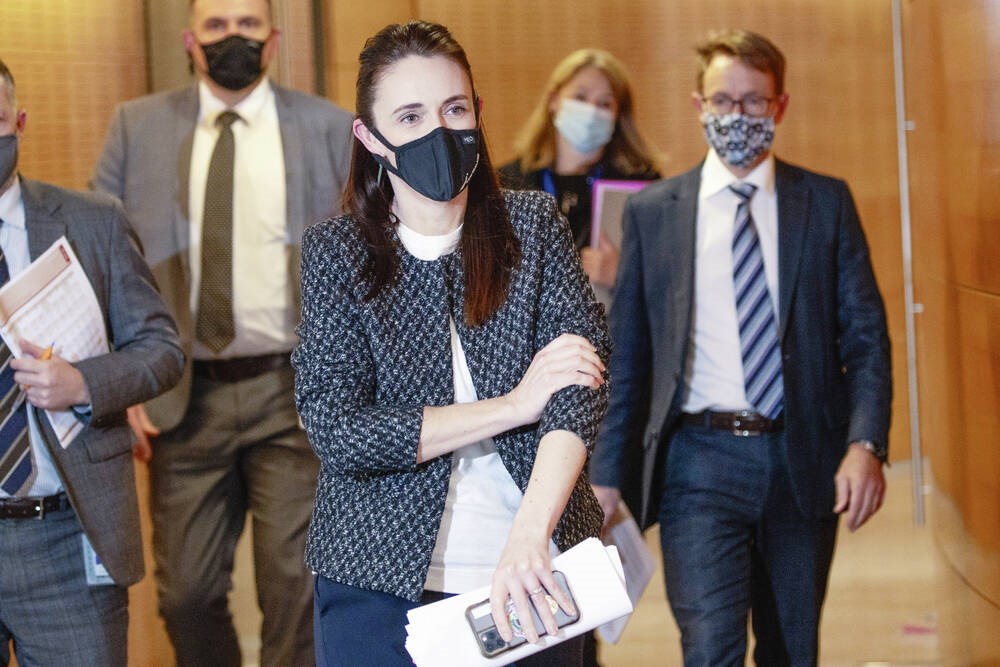 Trevor Hancock: GDP must be replaced by more meaningful indicators

Several governments have been exploring the idea of ​​a welfare economy since New Zealand embraced the idea.

Last week, I described the growing global attention to the concept of welfare society and economics. The latter has already been the subject of work by several national governments. In particular, New Zealand (Aotearoa) was the first country in the world to develop and present a wellbeing budget, as I noted in my column on June 9, 2019.

At the time, Prime Minister Jacinda Ardern said that “although economic growth is important – and we will continue to pursue it – it does not by itself guarantee improvements in our standard of living”.

This theme was echoed by the finance minister, who noted that instead of focusing on “a limited set of economic data”, success was defined by “a narrow range of indicators, such as GDP growth”. , this new approach measures success based on New Zealanders’ values: “Fairness, environmental protection, the strength of our communities.

These themes have continued, with the 2021 Budget “continuing to place the well-being of current and future generations of New Zealanders at the heart of everything we do”.

The budget begins by reporting on the well-being of New Zealanders, which “is underpinned by stocks of the four capitals as defined under the Treasury’s living standards framework: human capital, natural capital, social capital and financial and physical capital”.

Note that wealth is understood here in the same terms as those proposed by the UN and other major groups, in terms of inclusive wealth – it is not just about money.

Since then, several other governments have embarked on this path. An October 2021 update from the Wellbeing Economy Alliance notes: “The Wellbeing Economy Governments (WEGo) group now consists of five key governments: Scotland, Finland, Iceland, Wales and New Zealand.” The update also mentions that Canada and Norway have started working on a wellness framework.

Here in Canada, a start was made by the federal government, which included a report, “Towards a Quality of Life Strategy,” in the April 2021 budget documents.

This was the result of the Associate Minister of Finance’s mandate letter directing them to “better integrate quality of life measures into government decision-making and budgeting, drawing on lessons from other jurisdictions such as than New Zealand and Scotland”.

Gratifyingly, the budget document reports that public opinion research conducted by the Department of Finance in August 2020 (in the midst of the first wave of COVID) found that while just over half of Canadians “believe that ‘stronger growth in Canada’s GDP is important to their day-to-day life’, more than four in five people ‘think measures beyond economic growth’ are important.

These other factors include “health and safety, access to education, access to clean water, time spent in extracurricular and recreational activities, life satisfaction, social connections and equality. access to public services,” the department noted.

It is therefore not surprising that “nearly three-quarters (71%) of respondents believe that it is important for the government to go beyond the mere consideration of traditional economic measures such as levels of economic growth, and also take considers other factors such as health, safety and the environment when making decisions. .”

Clearly, the Canadian public is well ahead of the political and business elite when it comes to measuring progress and understanding what matters.

Of course, the government can also draw on many years of work on a Canadian Index of Wellbeing (CIW), now housed at the University of Waterloo. The index creates a single number based on performance in eight domains of well-being and quality of life.

Its most recent report, published in 2016, covered the period from 1994 to 2014. Over those 20 years, it found that while GDP grew by 38%, the CIW only increased by 10%. Obviously, GDP growth does not translate very well into improved quality of life.

While the federal government’s development of a quality of life framework is a useful start, what is needed now is for the government to replace GDP with these more meaningful indicators and begin producing appropriate well-being.

As the recently created Wellbeing Economy Alliance for Canada notes: “A wellbeing economy depends on a reimagining of the societal purpose that enshrines what makes life worth living and a planet thriving.

This is the kind of society towards which we must aim.

Dr. Trevor Hancock is a retired professor and senior researcher in the School of Public Health and Social Policy at the University of Victoria.