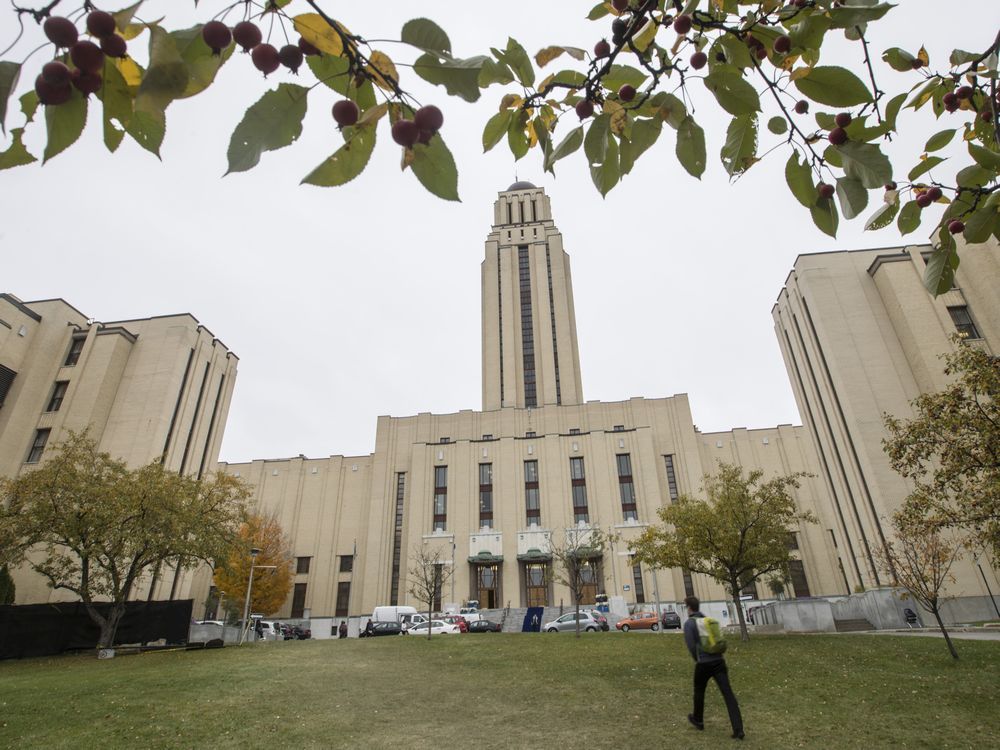 Members are calling for wage increases and changes to rules on contracting out and work-life balance.

A union representing approximately 230 maintenance workers at the University of Montreal received a mandate for pressure tactics that could go as far as a strike.

Members of the Canadian Union of Public Employees (CUPE) voted 91% in favor of the mandate.

He added that inflation hits people at the bottom of the pay scale harder, especially the price of gasoline, because they cannot work from home.

Negotiations are at the mediation stage. A tentative agreement was defeated by members in January by a 61% vote.

For now, union members are wearing pins “to send a message,” Tremblay said, adding that a strike could take place in the future.