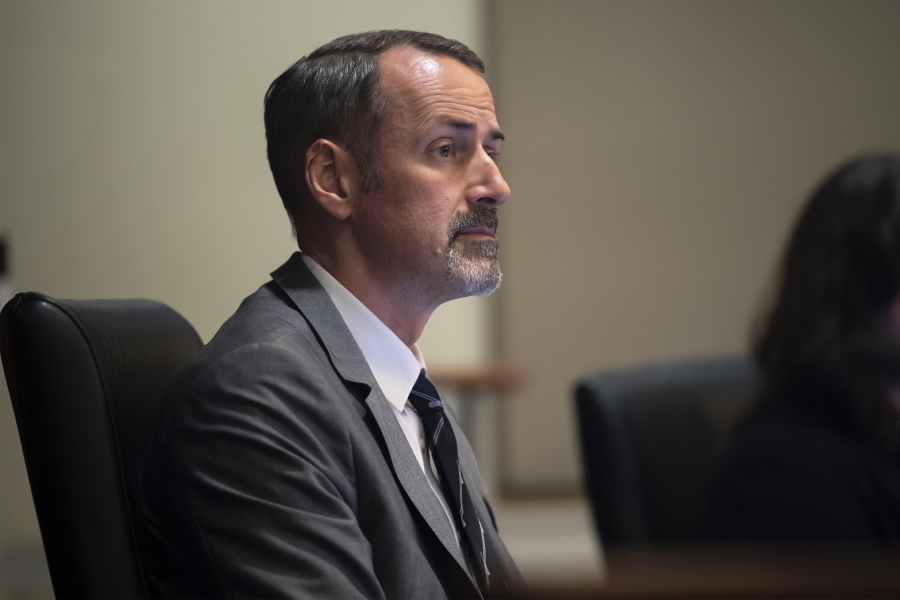 Vancouver city council on Monday unanimously approved a 10 percent pay hike for city manager Eric Holmes. The increase, which is retroactive to June 1, places Holmes’ salary at $ 293,091 plus benefits.

Holmes has been in office since being promoted to deputy city manager in October 2010. According to council documents, the city began its annual review of Holmes’ performance in July and ended earlier this month, awarding him a “excellent” rating.

Despite clear board support, there was no discussion of the salary review or increase at Monday’s meeting.

In 2019, the Portland Business Journal ranked Holmes as one of the 50 highest paid municipal employees in Portland and Vancouver and the towns of Hillsboro, Beaverton and Gresham in Oregon. Rankings were based on base salaries, excluding bonuses or benefits. Holmes’ salary at the time was $ 247,279, which he said was around the median for managers in comparable cities.

Holmes is the only staff member for whom city council can set compensation and hire or fire.

Vancouver has a form of municipal government / council, where elected officials set policy and the professional administrator implements that policy.