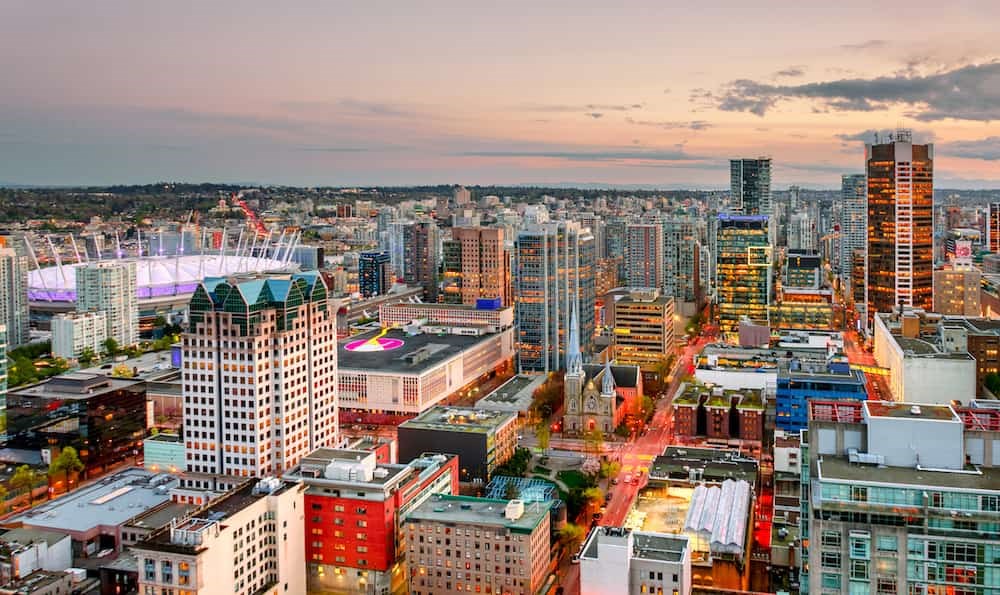 While it might not surprise locals, Vancouver has been ranked as the least affordable housing market in North America.

Released by Oxford Economics, the Housing Affordability Index (HAI) report finds that “affordability has deteriorated in almost all US and Canadian subways” in the second quarter of 2021, as ” homes exceeded income growth ”. In particular, metropolitan areas along the Pacific coast were among the least affordable.

The report’s authors note that the housing market in Canada deteriorated in the second quarter and that this trend is expected to continue. A typical Canadian home costs 35 percent more than the borrowing capacity of median-income households.

“The index has risen 10 points over the past year as significantly higher prices dominated the effects of falling mortgage rates and rising incomes,” the report reads.

Vancouver was the least affordable of all North American housing markets. However, the evaluation finds that “housing continues to be more affordable in the United States than in Canada.” In fact, eight of nine Canadian cities saw their affordability deteriorate in the second quarter.

Montreal was the second least affordable, followed by Toronto. Ottawa was the fourth least affordable, while Hamilton completed the top five. And, while the report’s authors expect house prices to level off, they “expect rising mortgage rates to weigh heavily on affordability.”

Want to find affordable housing for rent in Metro Vancouver. Take a look at the cheapest neighborhoods to rent.