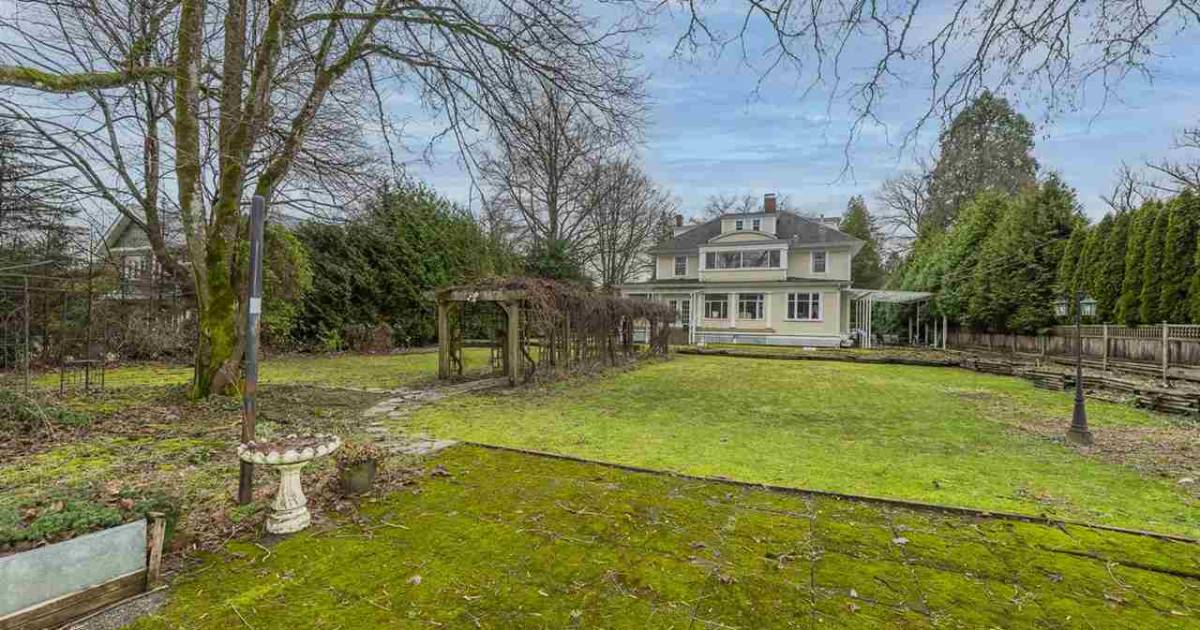 September 16, Law reported on a forecast from the Real Estate Board of Greater Vancouver.

In its analysis, the REBGV anticipates “upward pressure on prices” this fall “as above-average sales volumes respond to low inventory levels”.

For the story, this post used a photo of a seven-bedroom Vancouver mansion at 1453 Laurier Avenue, which sold for $ 5.8 million.

The choice of the Shaughnessy Estate photo has caught the attention of a social media self-identifying person like Julia Longpre, who is someone “obsessed with Van RE”.

In a Twitter post, the person called the Law and pointed out that something was missing at 1453 Laurier Avenue.

This is because the property was sold for a loss of $ 80,000 seven years after its purchase.

The individual is right.

Zealous tracking covers transactions made through the ad service. Information does not include private sales.