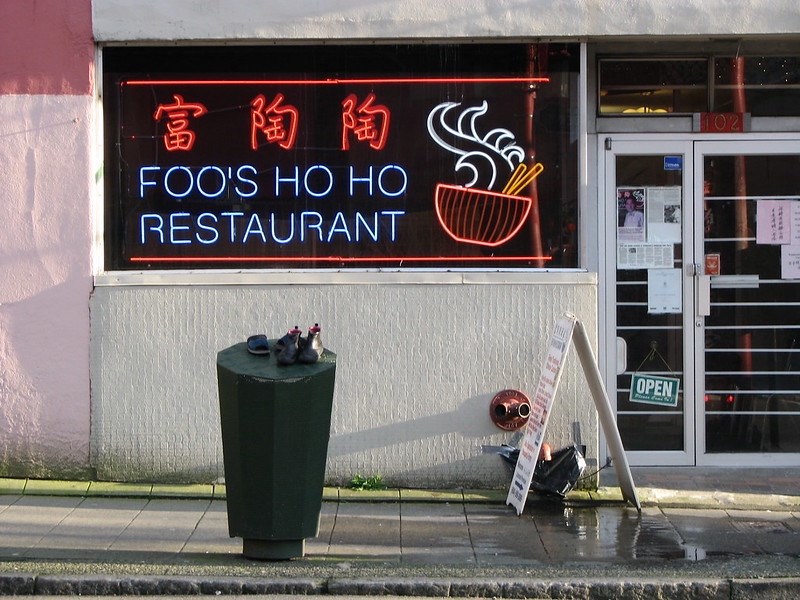 The colorful and shimmering neon signs outside of Foo’s Ho Ho in Chinatown have been like a beacon in the neighborhood for decades.

The colorful and shimmering neon signs outside of Foo’s Ho Ho in Chinatown have been like a beacon in the neighborhood for decades.

The iconic restaurant, said to have been Vancouver’s oldest Chinese restaurant, opened on the That we family in 1954 on Pender in Columbia. Generations of locals knew how to get there with the illuminated bowl and chopsticks for Cantonese-style classics. Even though ownership – and address – has changed, the name, signature neon iconography, and public affection have remained constant.

The restaurant was originally called Ho Ho – it “didn’t become Foo’s Ho Ho until 1998, when Joanne Lam Sam and her late husband James took over the business,” according to Vancouver records.

Closed for over a decade now, Foo’s Ho Ho is about to be reborn at 100 East Pender St. Owner is Carol Lee, a prominent figure from Vancouver’s Chinatown; Lee, who was among those named to this year’s Order of British Columbia recipients list, is the chair of the board of directors of the Vancouver Chinatown Foundation. It also owns the neighboring Chinatown a barbecue, a popular restaurant serving traditional cuisine in a warm, no-frills atmosphere. In June 2021, Lee informed Glacier Media of the plan to reopen Foo’s Ho Ho.

Carol Lee outside Chinatown a barbecue in June 201, which it opened on East Pender Street in 2017. Photo Mike Howell

Lee confirmed via email with Vancouver is awesome that the project is underway with the goal of opening the new Foo’s in early 2022. We can expect more details to come soon on the effort to bring Foo’s Ho Ho back.

The building that housed – and will once again house – the multi-story Chinese restaurant has a historic designation.

“Built in 1911-12 for Loo Gee Wing, a prominent Chinatown merchant,” the building has additional heritage value “found in the building’s long association with the Ho Ho Restaurant (ground floor and mezzanine) and the Sun Ah hotel (upper floors). ” 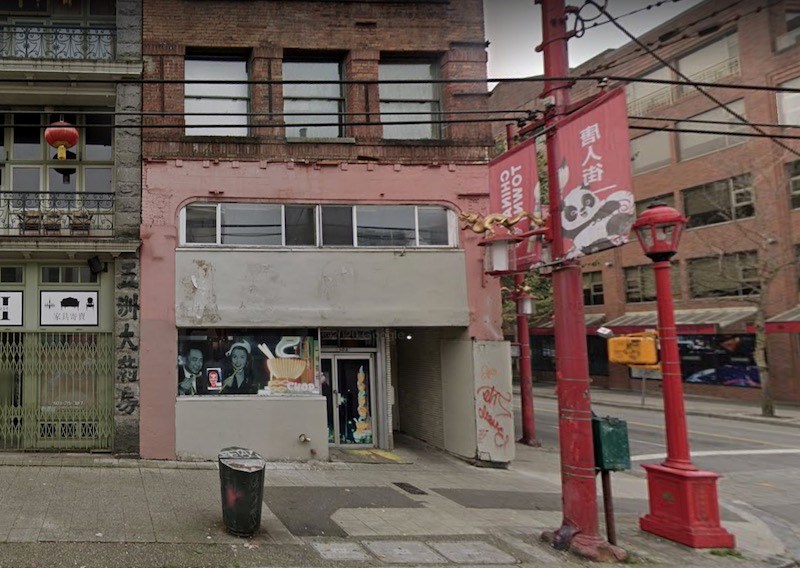 “The restaurant was one of the many restaurants and curiosity stores that opened in Chinatown after WWII to cater to non-Chinese curiosity and tastes. This indicates a significant warming in attitudes. towards the Chinese in the city, as well as a new phase in the commercial development of Chinatown, ”notes Ho Ho’s Historic Places of Canada.

Only carry a gun when needed, says informant at Montreal Mafia murder trial