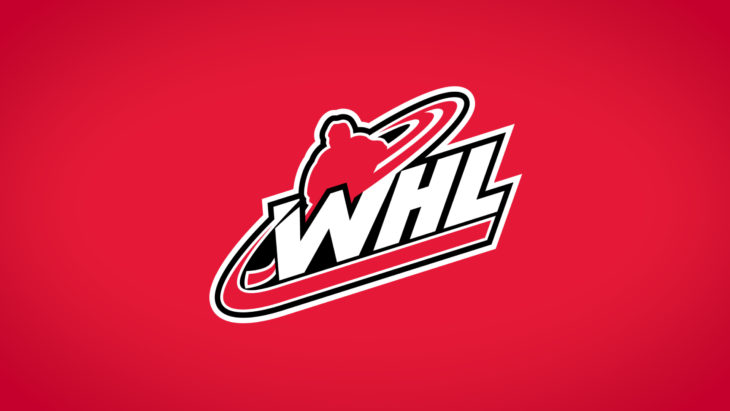 Calgary, Alta. – The Western Hockey League today announced the postponement of the WHL regular season game scheduled for Sunday, February 6 at the Langley Events Center in Vancouver between the Seattle Thunderbirds and the Vancouver Giants, due to protocols WHL COVID-19 impacting Vancouver Giants.

The WHL is working in consultation with the WHL Chief Medical Officer regarding the matter regarding the Vancouver Giants. Information on the rescheduling of Sunday’s game between the Thunderbirds and Giants will be provided at a later date.

There will be no further comment from the WHL or the Vancouver Giants.

The health and safety of all WHL participants is the WHL’s top priority. To reduce the risk of exposure and transmission of COVID-19, the WHL requires that all WHL roster players, hockey operations personnel and other team and office staff league are fully vaccinated against COVID-19 with a vaccine approved by Health Canada.

About the Western Hockey League
Considered the best development league in the world for junior hockey players, the headquarters of the Western Hockey League (WHL) is located in Calgary, Alberta. The WHL has 22 member clubs, with 17 located in Western Canada and five in the US Pacific Northwest. A member of the Canadian Hockey League, the WHL has been a major supplier of talent to the National Hockey League for over 50 years. The WHL is also the leading provider of hockey scholarships with over 375 graduates each year receiving WHL scholarships to pursue the post-secondary education of their choice. Each season, WHL players also form the core of Canada’s National Junior Hockey Team.

Trevor Hancock: GDP must be replaced by more meaningful indicators