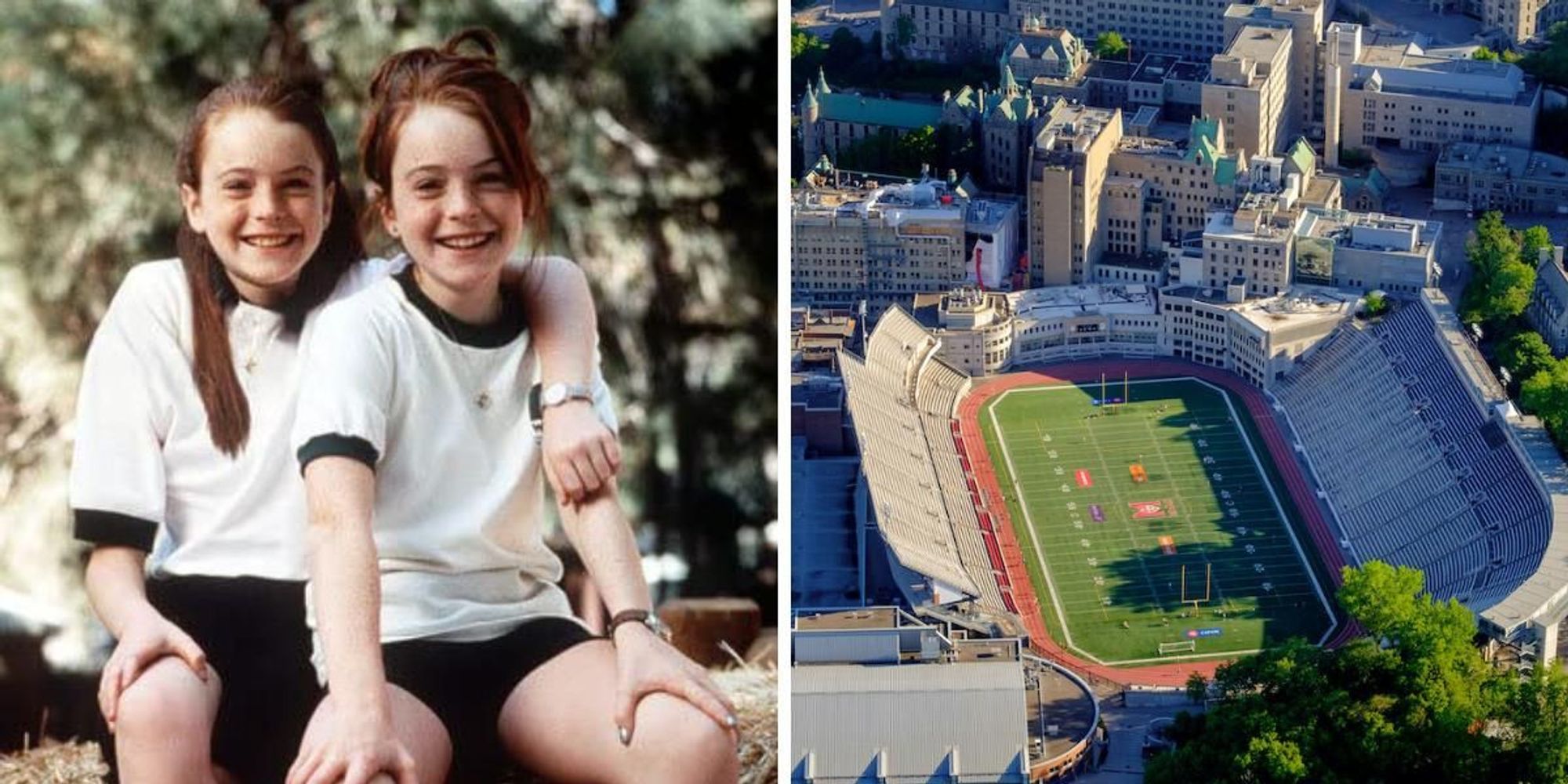 On August 27, the Pediatric Cancer Funding Committee of Montreal is organizing a special screening of the 1998 version of The parent trap. All funds raised will go to Children’s Hospital Oncology.

Outdoor movie night at Percival Molson Stadium is $20 per person. Doors open at 7 p.m. and the movie starts at 8:30 p.m.

While waiting for the movie to start, you can enjoy some entertainment, including music and dancing. Food trucks will also be on hand to make sure viewers don’t watch this classic Disney movie on an empty stomach.

If you’re unfamiliar with the plot, you can expect a fun romantic comedy starring a young Lindsay Lohan. She stars as Hallie and Annie, identical twin sisters separated at birth due to their parents’ divorce.

Nearly twelve years later, fate brings the teenage girls together at a summer camp where they hatch a plan to reunite their parents. They decide to switch places to meet the unknown relative and get rid of a gold digger who is chasing their father.

Those unable to make it to the drive-in theater can still help the cause by donating through the Children’s Hospital Foundation website.

Vancouver’s best restaurants for French cuisine, according to a top chef